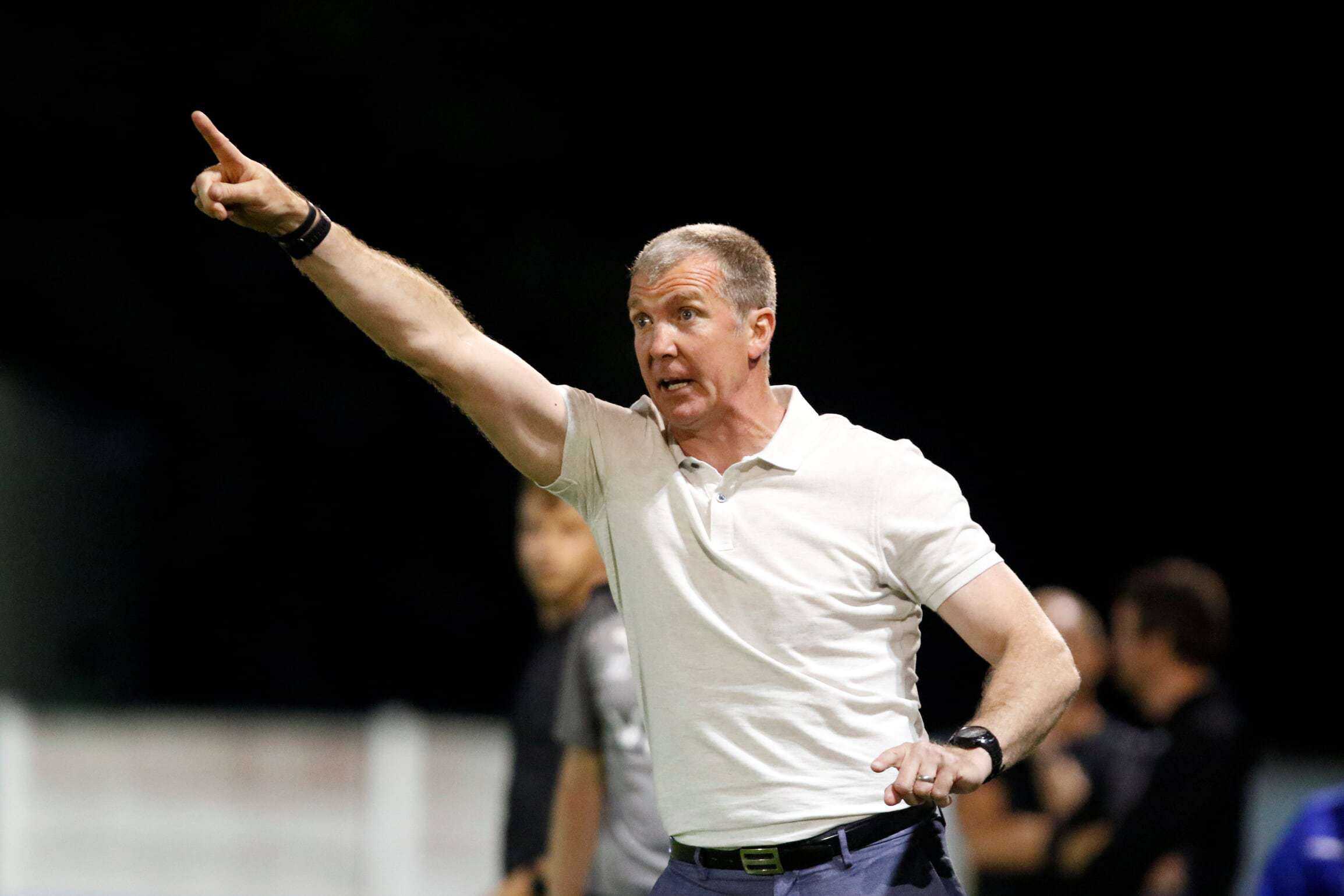 Hear post-match reaction from manager Jim Gannon, as County came from behind to earn all three points against a stubborn FC Halifax side under the floodlights at Edgeley Park.

Jim had special praise for the impact of Adam Thomas off the bench and the way he’s coped through a difficult adjustment period in adapting to a new role, describing his late winning goal as a ‘fantastic finish.’

There was frustration at the decision to allow Halifax’s goal, with the ball appearing to have gone out of play prior to ending up in the back of the net, but he was delighted at the response and mentality of the team after going a goal behind.

The manager went on to discuss his team selection for the game, before looking ahead to the challenge posed by the visit of Dover Athletic at the weekend.

Hear more on Tuesday’s game from the manager via the video below.