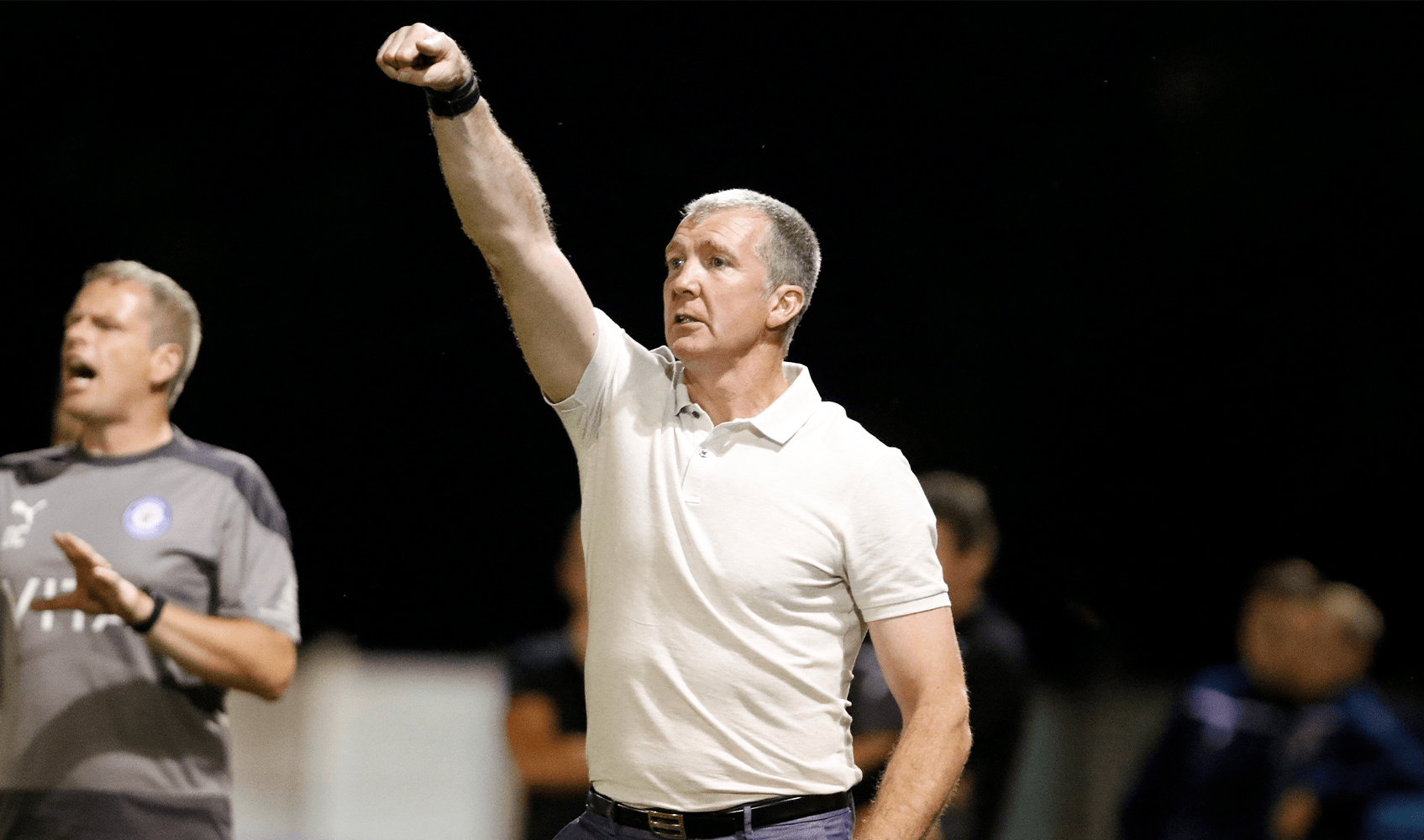 Manager Jim Gannon reacts to County’s resounding victory away to Guiseley AFC on Tuesday night, as a James Jennings hat-trick helped his side made it four wins on the bounce at Nethermoor Park.

Jim was really pleased with the victory against a good Guiseley side, believing the side to be improving game by game at the minute.

There was particular emphasis on the threat posed from set-pieces during the game, something Jim has spoken about at length during pre-season, although the manager still believes it’s something the team can still get better at as the season progresses.

Jim was delighted for James Jennings following the left-back’s first ever career hat-trick in the first-half, believing it to emphasise the important role of the wing-backs in the 3-4-3 system the team lined up in – with praise as well for the right-wing-back Macauley Southam-Hales on his debut.

With so many options throughout the squad, the manager was clear in his message that everyone will play their part throughout the season, and was pleased to see Mark Kitching and James Jennings both raising their game in order to secure a first-team place.

With the start of the season just a few weeks away now, he was keen to point out that despite such a performance there was still a lot of hard work to be done before the side are ready for the new season, with a lot of things still to add and consolidate over the coming weeks.

To hear all of that and more from the County boss, watch the video below: