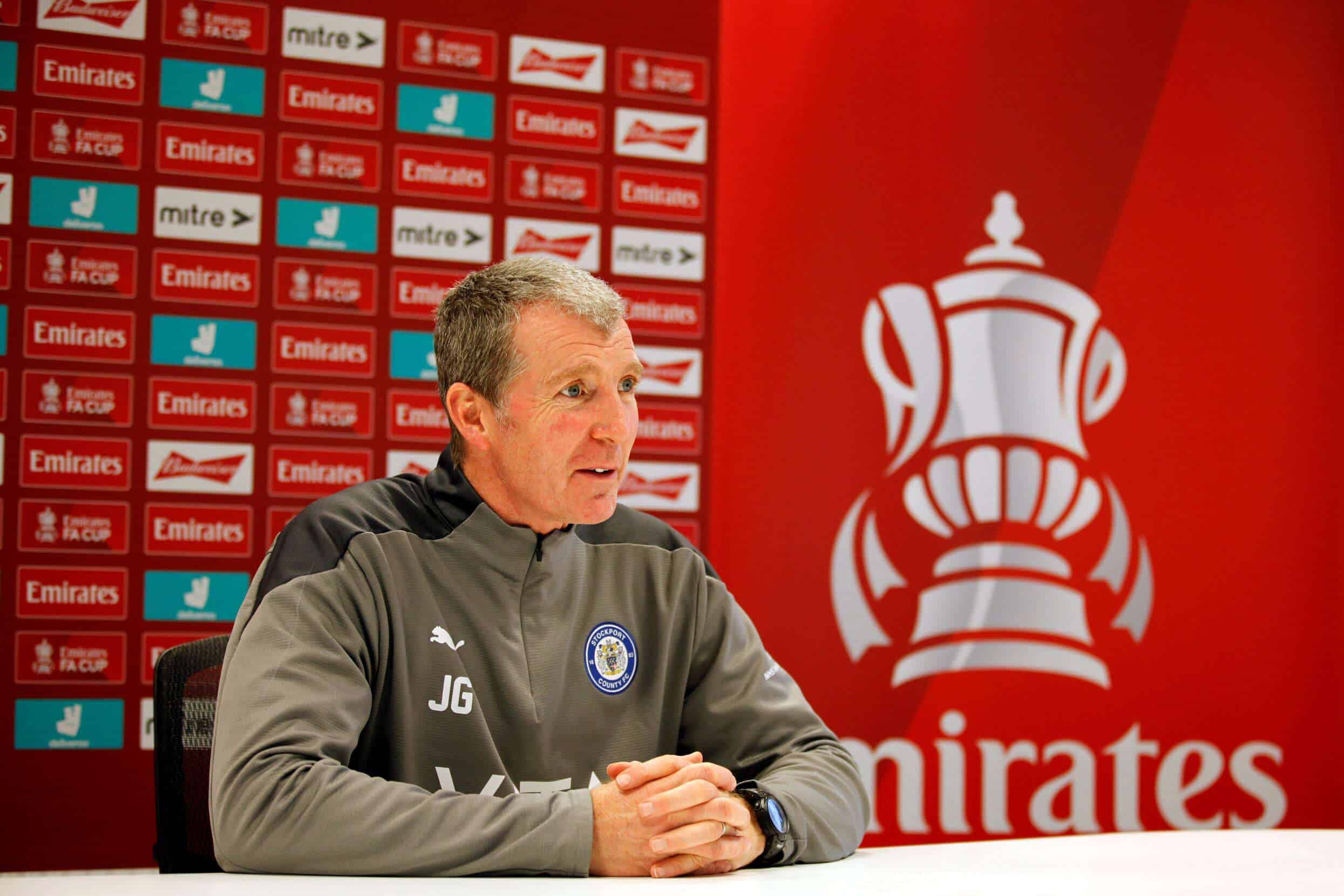 From team news and talk of tactics, to stories of his time facing them as a player back in the 1990s, see the best of his pre-match press conference in the video below.