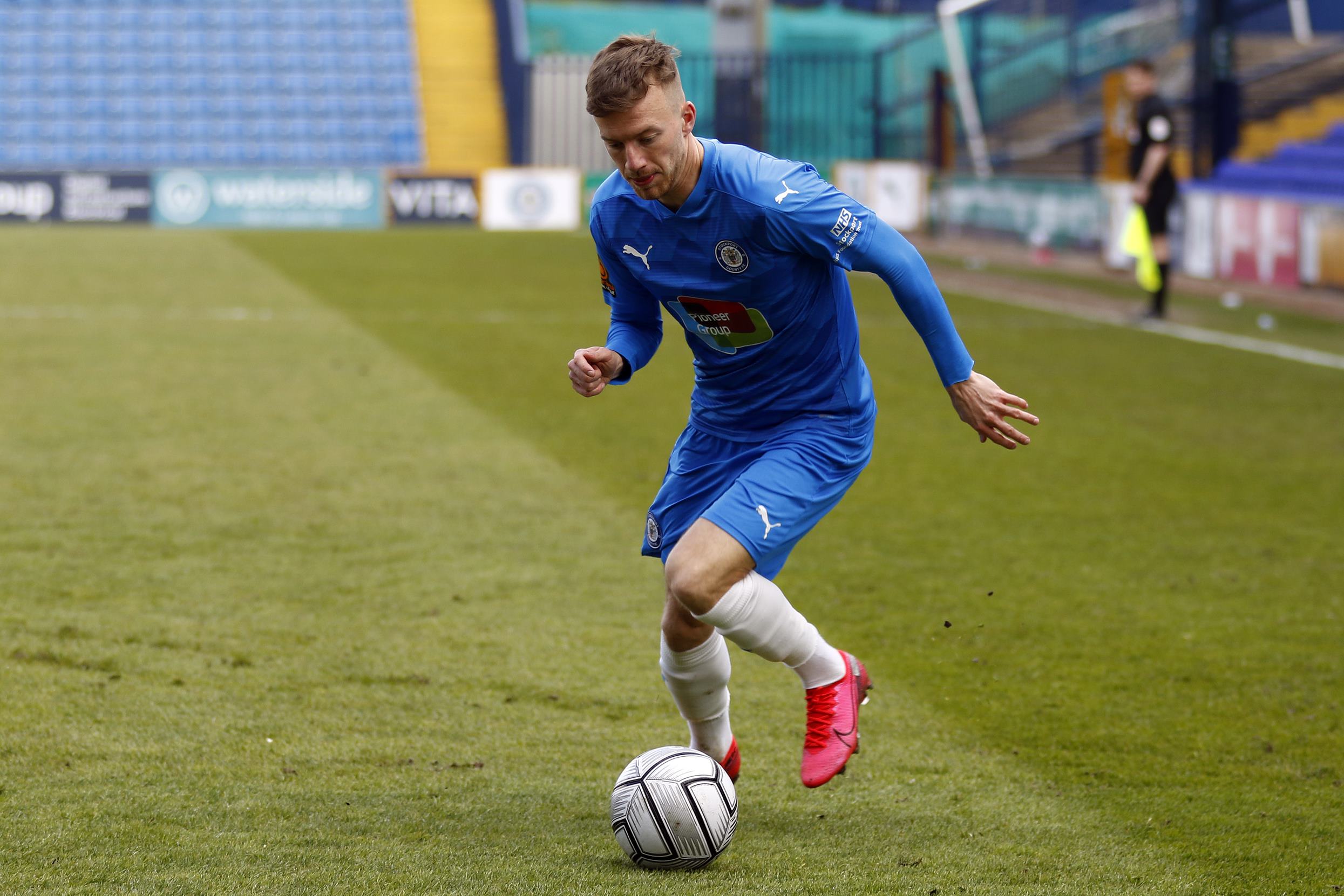 Stockport County are pleased to announce the signing of Elliot Newby for an undisclosed fee, after the attacking midfielder made his loan spell from Chorley permanent by signing a two-year deal.

Elliot has impressed significantly in his nine appearances since coming to Edgeley Park on loan back in February, with both club and player quick to take up the option to make him a permanent member of the squad.

Attacking midfielder Newby, 25, began his career as a youth player at Bolton Wanderers, before joining Barrow in 2016.

After a successful spells at Altrincham and AFC Telford, Elliot made the move to Chorley in the Summer of 2018, playing a key role in the Magpies promotion to the National League via the play-offs in his first season.

He impressed again this season during the Magpies’ run to the FA Cup Fourth Round, before making the move to County alongside teammate Harry Cardwell after the National League North season was declared null and void.

“Elliot has come into the group and impressed with his enthusiasm, hard work and creativity. He gives the group strong attacking options, and this permanent deal allows us to continue working together into the future. I look forward to helping Elliot further develop his career and achieve our shared ambitions over the next couple of years.”

“I’m delighted that Elliot has accepted our offer and committed his next two years to the club. I think it represents a good opportunity for all. For Elliot it’s a second chance of full-time football and a great environment for him to develop within. For us, it’s a very sensible deal for a player who we believe has the qualities to play in our team at this level and above.”