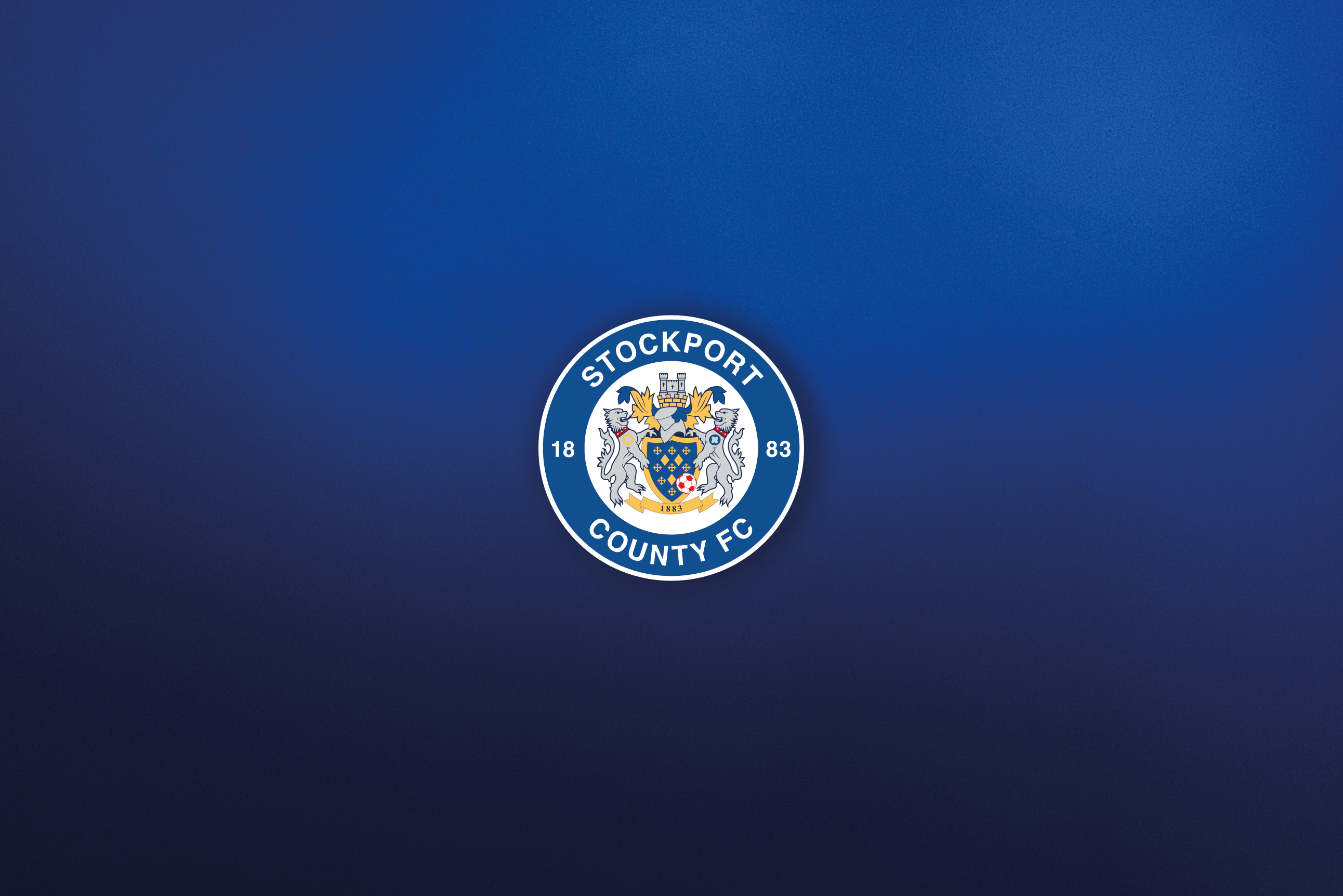 Following our long-awaited promotion back to the Football League on Sunday, the Club can now announce our retained and released list for the 2022/23 season in League Two.

The following players remain under contract for the 2022/23 season:

The following players on loan this season have now returned to their parent clubs:

We would like to thank each of them for their important contributions to our success this season, and wish them the best of luck in the future.

The club is in negotiations with the following players to extend their contracts:

The following players have not been offered contracts for the 2022/23 season:

We thank each of them for their time at the club, in particular skipper Liam Hogan, who will always be remembered as the man who captained the Club back into the Football League. It is the sixth promotion of his incredible playing career.

A leader on and off the pitch, Hoges joined the Club from Salford in 2020, taking over as captain from Paul Turnbull that Summer and going on to make 88 appearances for County, winning 49 of them and keeping 38 clean sheets.

He was a key component of our title winning side this season too, making 38 appearances in all competitions and scoring four goals. He played in 16 of the club’s record breaking 21 game unbeaten run that saw us surge to the top, and leaves as one of only two men in the last 55 years to captain the Club to a league title.

We wish him every success in the future, and he will always be welcomed back warmly at Edgeley Park.

“I was brought into the club with the objective of getting back into the Football League – from that point of view it’s mission accomplished and I can honestly say that I’m leaving with a smile on my face.

“Obviously the first few months here were tough with my first season being cut short, and playing a season behind closed doors, but I want to thank all of the fans from the bottom of my heart for all the support you’ve given me during my time here. To be voted as Player of the Year last season was an honour, and again this year your backing has been incredible and really helped us get over the line. Being captain of this great club is something I won’t ever forget.

“I wish everyone at the County all the best heading back into the Football League, but honestly you don’t need my best wishes – everything is set up at the club now for the lads to kick on and achieve everything you’ve dreamed about. Enjoy every minute of it, and I’m sure I’ll see you all again soon.”

“Liam Hogan was brought to the club to raise standards on and off the pitch as part of our push to return County to the Football League. He has embraced that responsibility, and from day one rolled his sleeves up and helped get the job done. Whether that was on an Astro on a Thursday night when the club were still part-time, or after we moved to Carrington, it didn’t make a difference, and in his time here our professionalism has gone from an already good level to a great level.

“Liam has some brilliant leadership qualities and has always been keen that any success the players had should be shared across the club, making sure every staff member, no matter their role was recognised for the role they had played. That has helped keep a club together and a tight unit as we’ve grown.

“I would like to thank Liam on behalf of everyone at Stockport County for believing in our vision, and he will always be remembered here for playing a huge part on what we sit here today having achieved. He leaves with our highest regard and respect not just as a player, but as a person and I hope he can always be welcomed back by future generations as someone who gave everything for the shirt.”