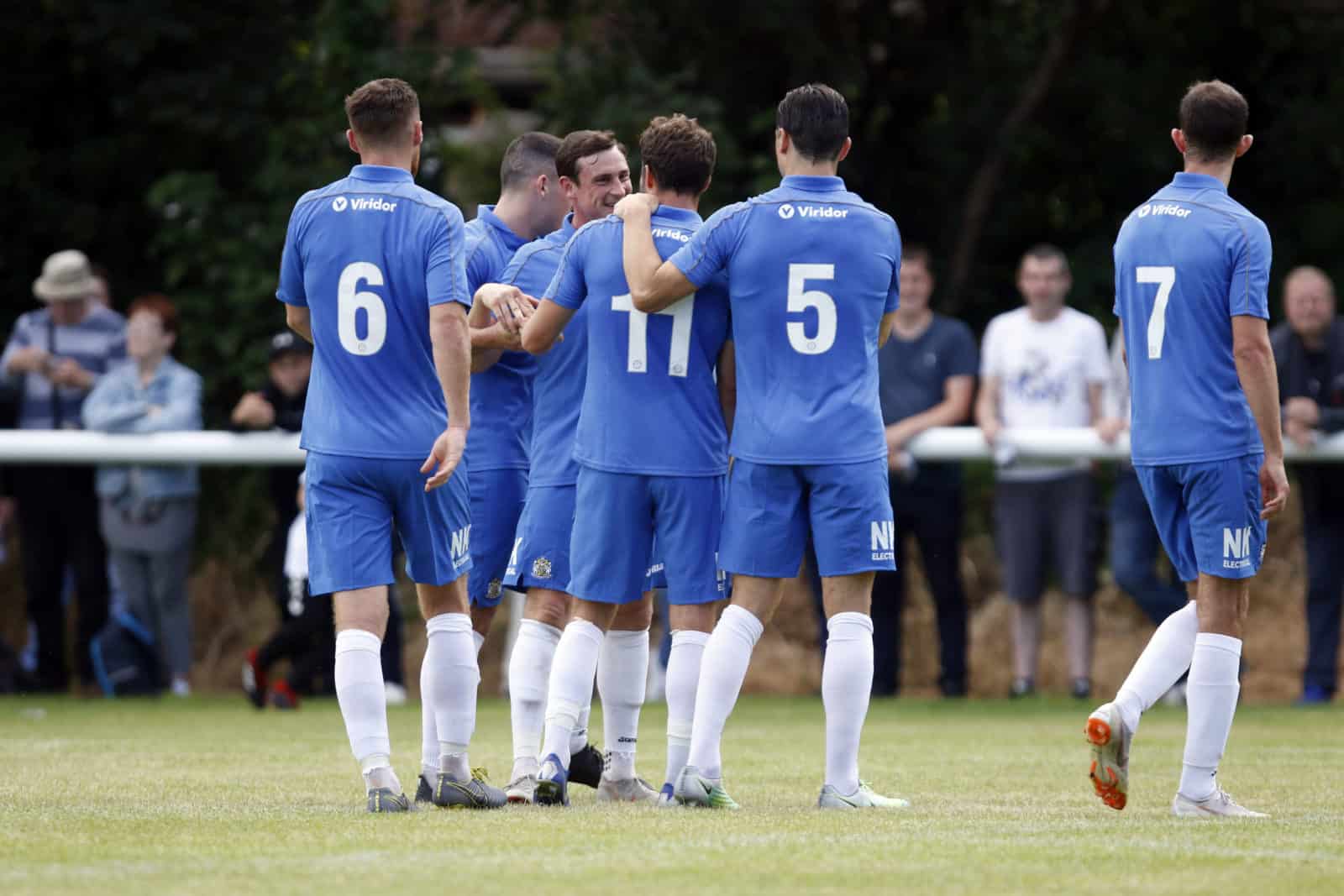 Stockport County can reveal their squad numbers for 2019/20.

These are the names and numbers that will be seen on the back of the County first team shirts throughout the new season, as the club returns to allocated squad numbers in the National League.

The return to non-league’s top flight has also allowed the club to reintroduce a squad number for the County fans with No.12 once again being allocated to the Blue & White Army for the 2019/20 season.

Manager Jim Gannon said: “I’m really pleased we have been able to bring back the No.12 squad number for the Blue & White Army. It’s quite simply a mark of respect for the role the fans play in our club.”