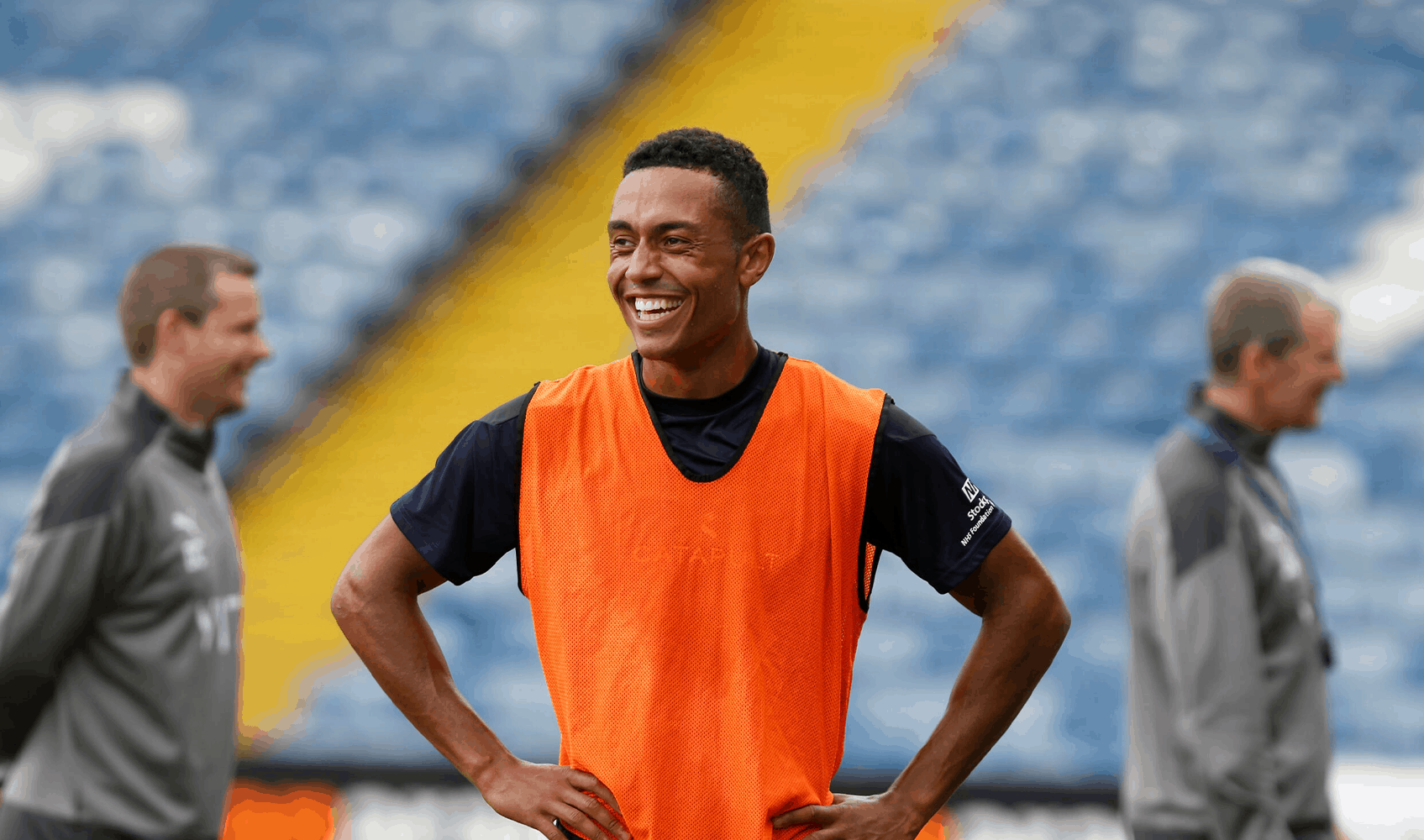 County’s latest signing Alex Reid speaks for the first time since signing for the Club from Stevenage, after completing his first week of training at Edgeley Park.

Going into detail on how his move to SK3 came about, Alex spoke of his excitement at playing in front of the County supporters, and how important it was to him to hear just how keen manager Jim Gannon was to bring him to Edgeley Park.

He talks about what County fans can expect from him as a players, with his versatility allowing him to play in several different positions, before talking about his and the squad’s aims for the upcoming season.

You can hear all of that and more from Alex in the video below: